At the Piccadilly London West End we take pride in offering accommodation that you’ll want to spend time in and as one of the best hotels in the West End of London, many of our guests dedicate a good chunk of their stay to enjoying our facilities, savouring our delicious food and relishing our beautifully appointed guest rooms. However, we also understand the importance of exploring London’s outdoor spaces and getting a feel of what the city has to offer in terms of green spaces.

Despite being a bustling city full of historical buildings and modern skyscrapers, London is also home to some pretty impressive parks. Nestled in amongst some of the city’s busiest areas you will find large park with vast open spaces, luscious greenery, play areas and native wildlife. However, knowing which park to head to can be tough as they all have something a little different to offer. If you don’t know your Hyde Park from the Central Park, aren’t sure what to expect from Richmond Park or are curious about Hampstead Heath, read on. We’ve compiled the ultimate guide to the top 3 parks in the capital, as chosen by the Piccadilly London West End team.

Hyde Park is one of the most well known parks in London and it isn’t difficult to see why. Located in the centre of the city, Hyde Park is a large area that can be accessed from a number of different Tube stations and bus routes so it’s a convenient destination whether you want to visit mid-day after seeing a few other sights or bookend the day with a morning or late afternoon visit en route back to the Piccadilly London West End. The park itself has a lot to offer – a boating lake, restaurant, children’s play area, horse tracks, bicycle routes, skating areas, trees, open spaces and shaded areas to name a few – and it has become a go-to place for tourists and locals when the weather is good. Hyde Park is a great spot for a picnic and is lovely to walk around when you want to enjoy a slower pace.

Richmond Park is the largest of all of London’s Royal Parks. It was created by Charles I in the 17th Century as a deer park and consequently, many deer still roam the area today. It is one of the main areas in the UK for spotting ancient oak trees and has a woodland garden. One of the most popular reasons for visiting Richmond Park is to check out the local wildlife. There are currently over 300 red deer and 350 fallow deer in the park along with bats, rabbits, birds and more.

Hampstead Heath is the place to go for those who want to escape the hustle and bustle of city life, escaping into a much more tranquil and relaxed environment. In fact, it’s easy to forget that you’re in the heart of London. Hampstead Heath has some of the best viewpoints in London and the entire city can be seen from the highest points, so don’t forget your camera. There is also a swimming pond, playground, sports pitches and open air lido for visitors to use.

As one of the best hotels in West End London, The Piccadilly London West End is in a great location for exploring some of London’s best parks this summer.

Life is a Walk in the Park in Camden Town 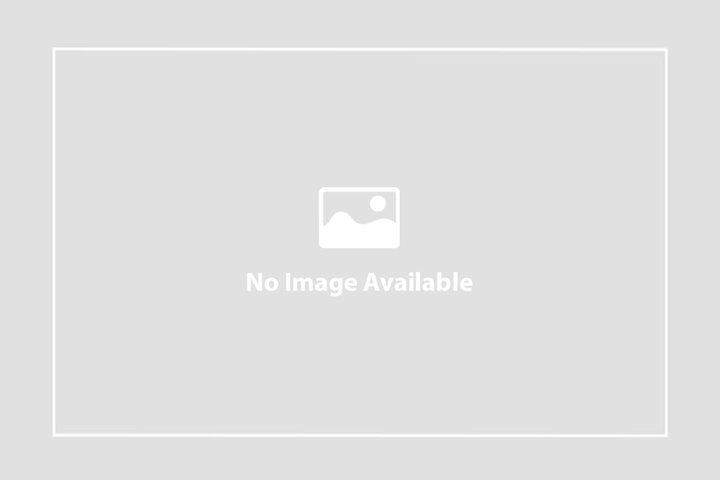